A small change in my usual routine, since today I speak of a documentary instead of a movie. I have a few documentaries about the industry, but for the most part they are not really interesting (Debbie Does Dallas Uncovered being the perfect example of this). I came across this one by chance this week doing research on the web. It is as its title indicates about the career of Traci Lords. I do not think it's necessary to say again that Tracy Lords was my first childhood love (of course she does not know) and that I own 51 of her 73 films which is not easy to do, even if they are perfectly legal where I live. 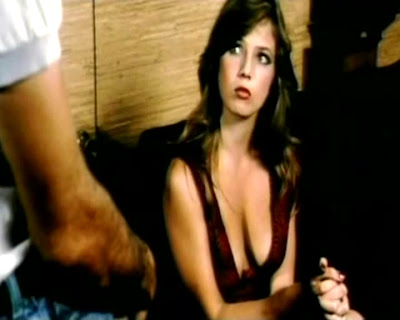 This documentary is a production of Channel 5 a british television channel and is rather short since its only lasts 48 minutes. Obviously you will learn nothing really new if you are familiar with the facts, but it is interesting to see them told by those who experienced them. Indeed it is a series of interviews with those who had known her really well in those years, starting with one of her former classmates followed by Jim South, Suze Randall, Jerome Tanner, Amber Lynn, Ginger Lynn, Michael Carpenter (the director of her first film), Peter North, Tom Byron and a few others. 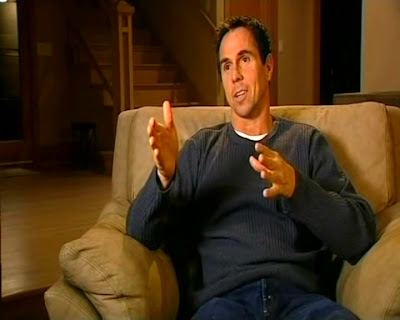 In addition to the interviews archival footages are used to give life to the documentary. Indeed many of the magazines in which she posed and many excerpts from her films (most  of them in poor shape) are presented. Obviously Traci Lords did not participate in it (which would have been incredible), but to counterbalance this old audio interviews are included in the documentary. I do not think that it is available on DVD since I  clearly watched a television recording (we even see the beginning of the advertising), but it isn't that hard to find. 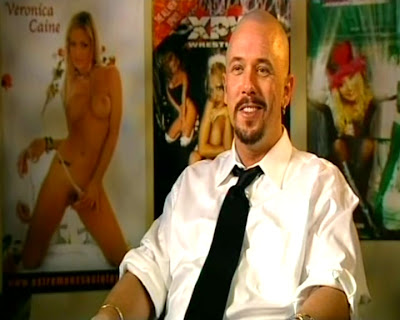